A drain is a narrow silicone or rubber tube, which is placed in the pocket created in the chest area of a patient during a breast augmentation procedure. The drain allows accumulated fluid to escape following the surgery. 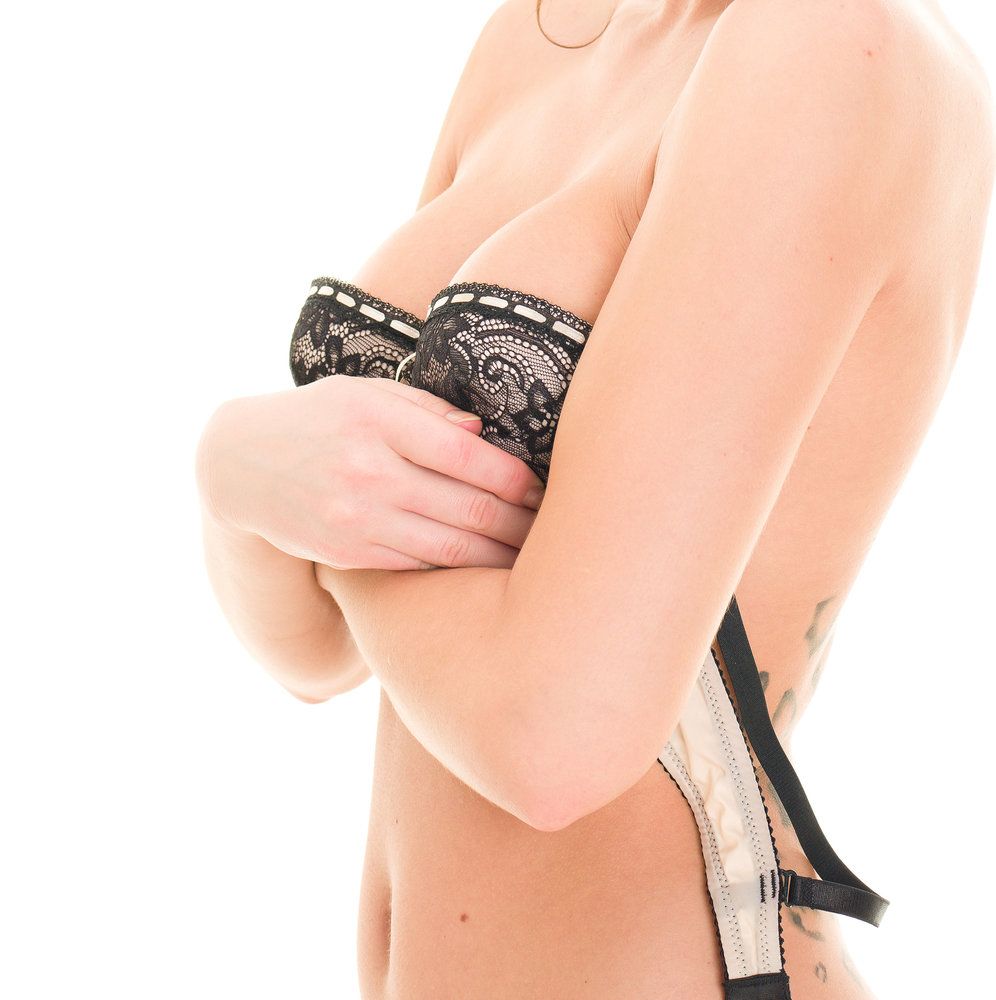 Most drains used during a breast augmentation surgery are removed in the cosmetic surgery office within 24 to 48 hours. Most plastic surgeons do not use drains for a straightforward breast augmentation procedure unless there was a considerable amount of bleeding during the surgery. Drains are commonly used in situations where breast implants are placed for a breast reconstruction surgery if a cancer surgery (mastectomy) was done at the same time as the implant placement. Drains placed in such patients are generally left in place for a week or two primarily because a larger raw surface was created at the time of the breast tissue removal and because of the interruption of lymph fluid pathways; both of which contribute to and increase the production of fluid that is better to remove than to leave in place.

Once a drain is placed inside a patient, it extends to the outside through a very small incision, and the end of the drain is connected to a small collection bulb, not larger than the size of a lemon. This bulb provides the option of emptying and measuring its contents at any given time. Once the amount of fluid coming out of the drain has decreased to a minimum, the use of the drain tube is discontinued and it is removed by merely sliding it out.

If a surgeon uses a drain for the breast augmentation procedure, the patient may experience a little bit more post-surgery discomfort and pain than normal. This discomfort and pain normally subsides when the drain is taken out. As mentioned earlier, drains are not normally used for most breast augmentation procedures. It is more common to use drains during repeat surgeries such as when hard scar tissue is removed from around an implant. This is typically done for capsular contracture where the breast is hard, distorted and painful as a result of this scar tissue.

Apart from draining out fluids accumulated during and after a breast augmentation surgery, drains are also used to treat infections in rare cases of breast implant infection. In these cases, the drain helps to eliminate any significant accumulation of fluid around the new implant and seems to reduce the occurrence of a second infection.

Surgeries Where Drains are Commonly Used

Surgeries other than breast augmentation where drains are used more commonly are those where a large raw surface of tissue was created during the procedure and where the build up of blood or serum can have a detrimental effect on the result of the procedure. Such surgeries include breast reductions, breast reconstructions, tummy tucks, thigh lifts, arm lifts and facelifts. In some cases, particularly trunk procedures in cases of massive weight loss, multiple drains are typically used and each one is removed on a different day.