The vast majority of patients who are interested in having an arm lift (brachioplasty) have lost a large amount of weight either through bariatric surgery of through diet and exercise; therefore, there is frequently no need to perform liposuction of the upper arms at the same time as a lift. 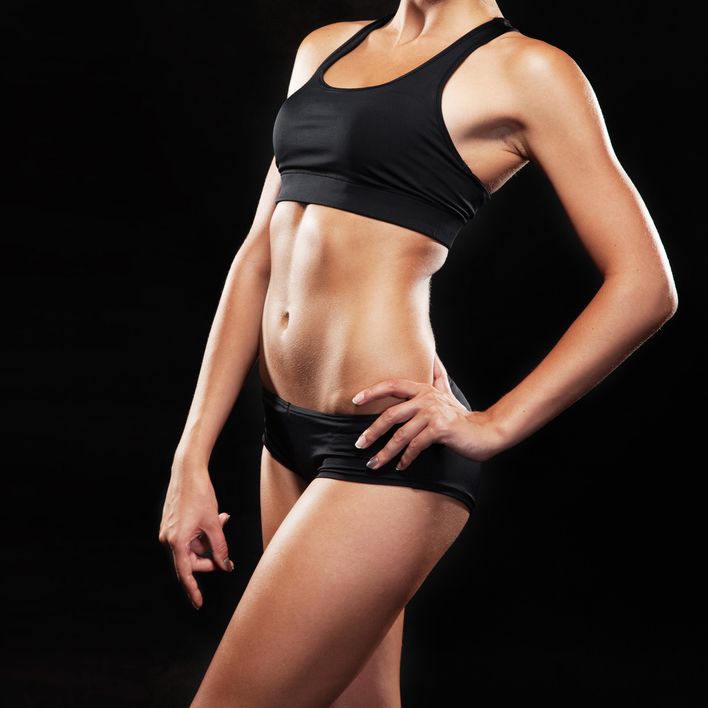 Some patients, however, have not lost all of the excess fat in their upper arms and would like their arms to be thinner in addition to having the skin tightened in one surgery. In these cases, the liposuction procedure is generally performed first to decrease the volume of the upper arms so that it is easier to determine how much skin needs to be removed. Care must be taken to avoid taking out superficial fat just below the skin or removing too much fat, which can result in depressions known as contour irregularities.

Those who are still in the process of losing their excess weight should wait until they are close to their goal weight before considering having an arm lift.

Adding liposuction to an arm lift procedure does increase the time necessary to perform the procedure and subsequently the cost. Some of the risks are also higher because it is a more extensive procedure. These include bleeding, swelling, pain and seroma formation which is a build-up of fluid in the tissues. Some of the swelling that occurs is almost immediate and, as a result, less skin may be removed than if all of the fat was already gone before surgery.

As a result of more swelling and bruising, the recovery may take a little longer when liposuction is added to the surgery. A mild compression garment is typically worn on the arms for several weeks after an arm lift; adding liposuction to the procedure may require patients to wear the garment for a few weeks longer. Some surgeons may be more inclined to use drains when liposuction is done in combination with an arm lift as opposed to when the arm lift is done alone.

As the scars from liposuction would be removed with the arm lift procedure, there should not be any increase in scarring than when performing a brachioplasty without liposuction. For liposuction alone, there is usually only one tiny scar placed just above the elbow that typically is almost invisible once it heals. I typically use all buried sutures for an arm lift so that there are no stitch marks, which can make scars look considerably worse. We recommend taping over the scars for several months to reduce their severity.

Liposuction alone of the arms usually results in minimal pain; most patients describe it as discomfort or soreness rather than actual pain. As an arm lift is a considerably more extensive procedure, there is usually more pain involved, however most patients only take the pain pills for a few days. Liposuction of the arms at the same time as an arm lift generally does not add to the discomfort after surgery.